New Diorama Theatre is a pioneering studio theatre in the heart of London.

Based on the corner of Regent’s Park, over the last 10 years New Diorama has been at the heart of a new movement in British theatre, dedicated to providing a home for the country’s best independent theatre companies and ensembles.

Since opening in 2010, New Diorama has received three prestigious Peter Brook Awards and seven OffWestEnd Awards for their programme, been named Fringe Theatre of The Year at The Stage Awards, OffWestEnd Artistic Director of the Year and won The Stage’s Innovation Prize for their radical programming model.

The Stage 100, which charts power and influence across British Theatre, currently list New Diorama as the most influential studio theatre in the UK.

“A must-visit destination for London theatregoers” Time Out

New Diorama Theatre is a partner of London's Knowledge Quarter and are actively engaged in the advancement and dissemination of knowledge.

Visit the website at www.newdiorama.com or email them at [email protected]. 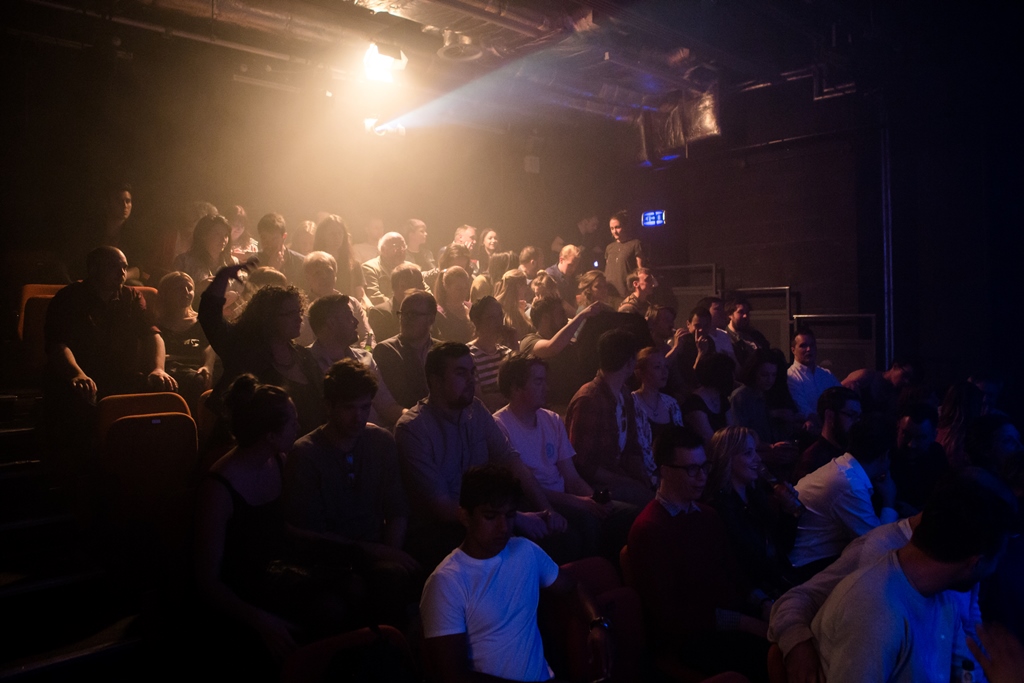 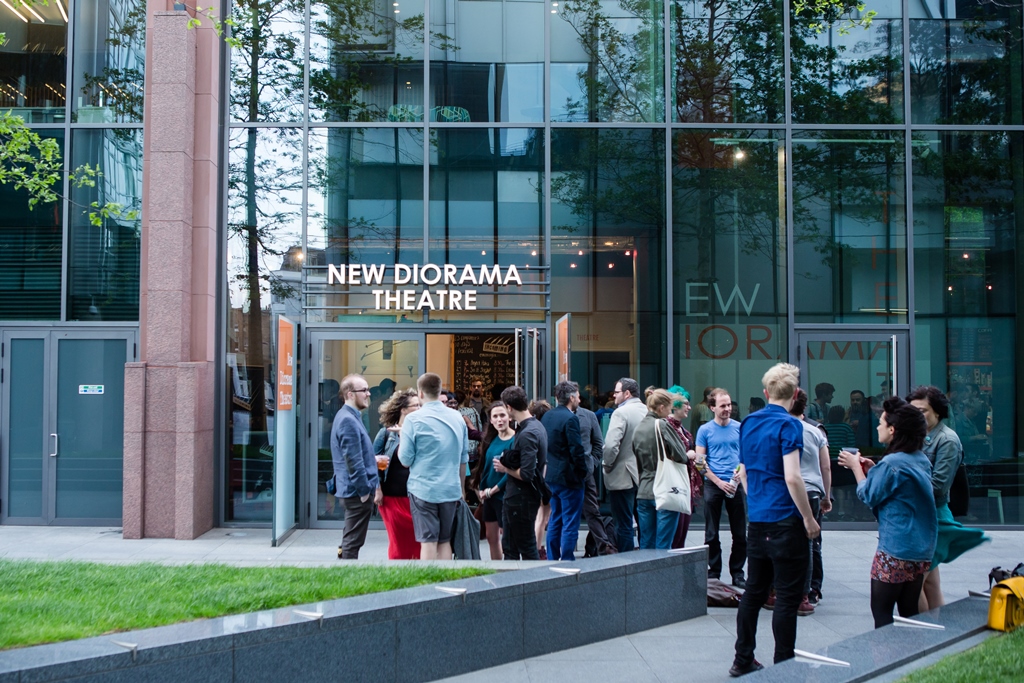 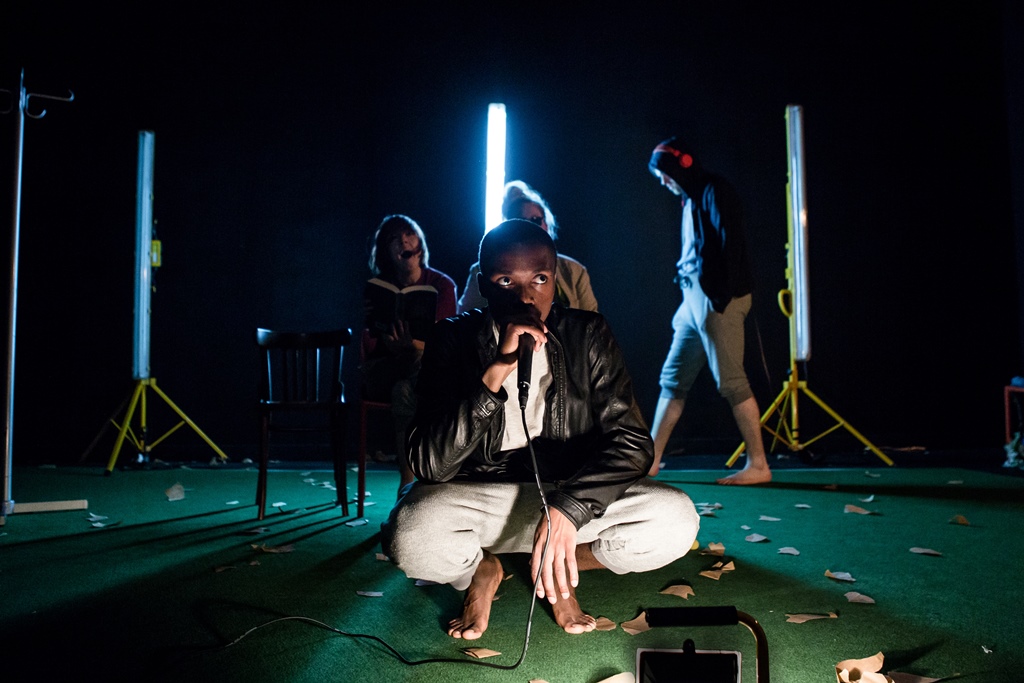 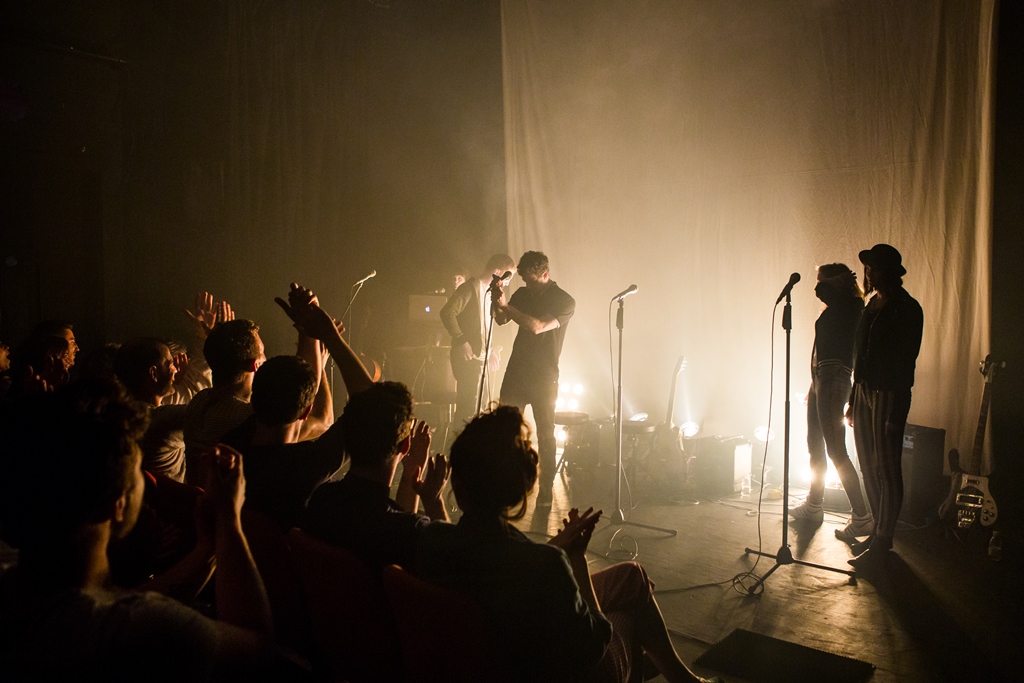 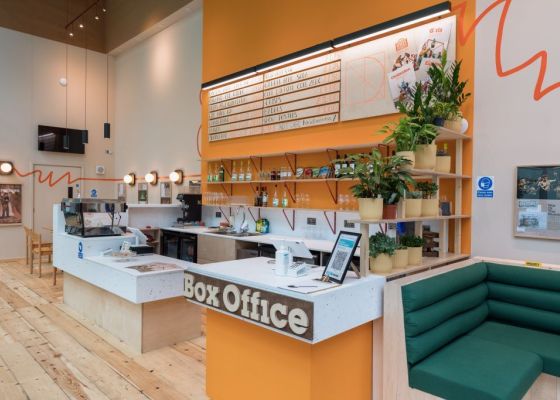 NDT Café & Bar is open every morning from 8am serving coffee and breakfast, plus a wide range of quality salads, soups, sandwiches (including baguettes, bagels and brioche),cakes and snacks.

Whilst working we can be your break out space, your external meeting room or that corporate dining room you’ve always wanted. When you’re done working come over and get away from it all (even if it’s just for lunch).