This March, Regent's Place brings you an exclusive online talk from New Scientist, the world's most popular weekly science and technology magazine, asking the big picture questions about life, the universe and what it means to be human.

In this talk, executive editor Graham Lawton explores how much of our thinking about health is based on wishful thinking and how scientific evidence offers clear and simple advice for a healthy life. He’ll explain the basic science, debunk common myths, give you the tools you need to critically evaluate claims and counterclaims and help you to see beyond the headlines. 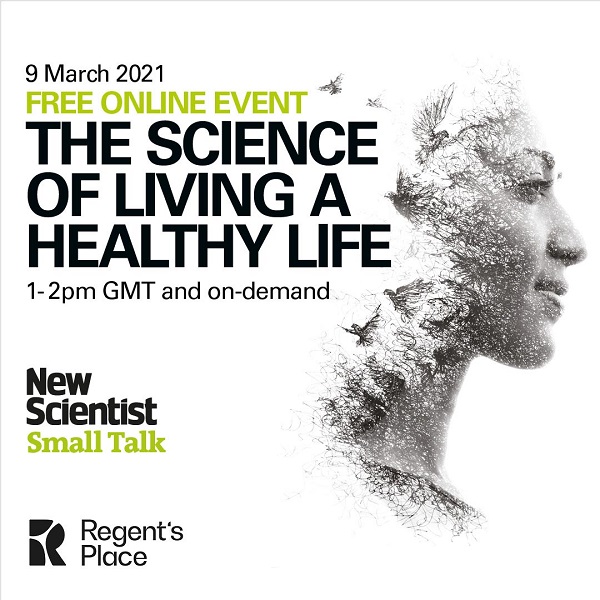 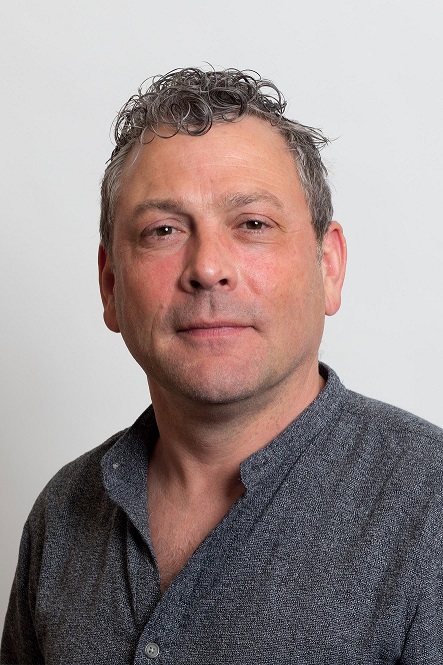 Graham is not your typical health guru. He doesn’t have a diet plan, a YouTube channel to promote or a 6-week program to get you fit. But he does have a much better weapon: science.

Graham is living proof that you don’t have to be a health and fitness fanatic to be reasonably healthy and fit. The aim of this talk is to simply cut through the noise. Graham has rounded up the latest and most rigorous health research and converted it into useful, actionable advice on all the big health questions: nutrition, diet, weight loss, hydration, exercise, preventative medicine, sleep and ageing.

A self-confessed 'lazy slob', Graham loves beer and fast food and the odd sneaky cigarette outside a pub. He can’t remember the last time he drank fewer than 14 units of alcohol in a week. He has a gym membership but rarely uses it and he takes medication to keep his blood pressure under control. But here’s another thing, in 2019 Graham cycled over 1,200 miles and ran the equivalent of 15 marathons. He eats his five portions of fruit and veg a day, stays hydrated, and doesn’t eat meat. He fasts regularly, goes outdoor swimming, does Pilates and used to walk up eight flights of stairs to his desk instead of taking the lift pre pandemic. Despite all the bad habits, his good ones seem to be winning. Graham is 51, but his “biological age” was measured as 45.

New Scientist is the world's most popular weekly science and technology magazine. It's website, app and print editions cover international news from a scientific standpoint, and ask the biggest-picture questions about life, the universe and what it means to be human. If someone in the world has a good idea, you'll read about it in New Scientist.
Since the magazine was founded in 1956 for "all those interested in scientific discovery and its social consequences", it has expanded to events in the UK, US and Australia, including New Scientist Life, the world's greatest festival of science.