Join us for an online screening of 'Voices of Black Opera', a documentary which aims to address societies misperceptions about black people and opera. Producer & director, Cathy Hassan, will join Farah Mohammoud from You Press for a Q&A, followed by a special performance by British composer and musician Juwon Ogungbe.

To receive your access code to view the documentary, please register via Eventbrite. The session will last approximately 45 minutes.

Juwon Ogungbe is an all-round musician – singer, composer, instrumentalist and educator.  His singing career encompasses music from several cultures, including Classical and Contemporary Art Music, African Music genres, Jazz and Popular Music.  In 2007 Juwon sang the songs of Ignatius Sancho – the first Black composer to have his music published for a BBC London/British Library concert. The recording of this performance is still available on the BBC website – the first ever recording of Sancho’s songs to be archived online.

Cathy Hassan is a London based photographer, filmmaker, producer and creative director with language degrees in French, Italian & Spanish. She graduated from the University of London and went on to study Photography and Film, uncovering a rich visual language that has become her trademark.  Cathy runs production company Burrogrande Productions & Films.

Farah Mohammoud is the founder and CEO of You Press.  He is a passionate social entrepreneur, with over six years’ experience of training people, managing volunteers and turning a social action campaign into You Press,an award-winning social enterprise. 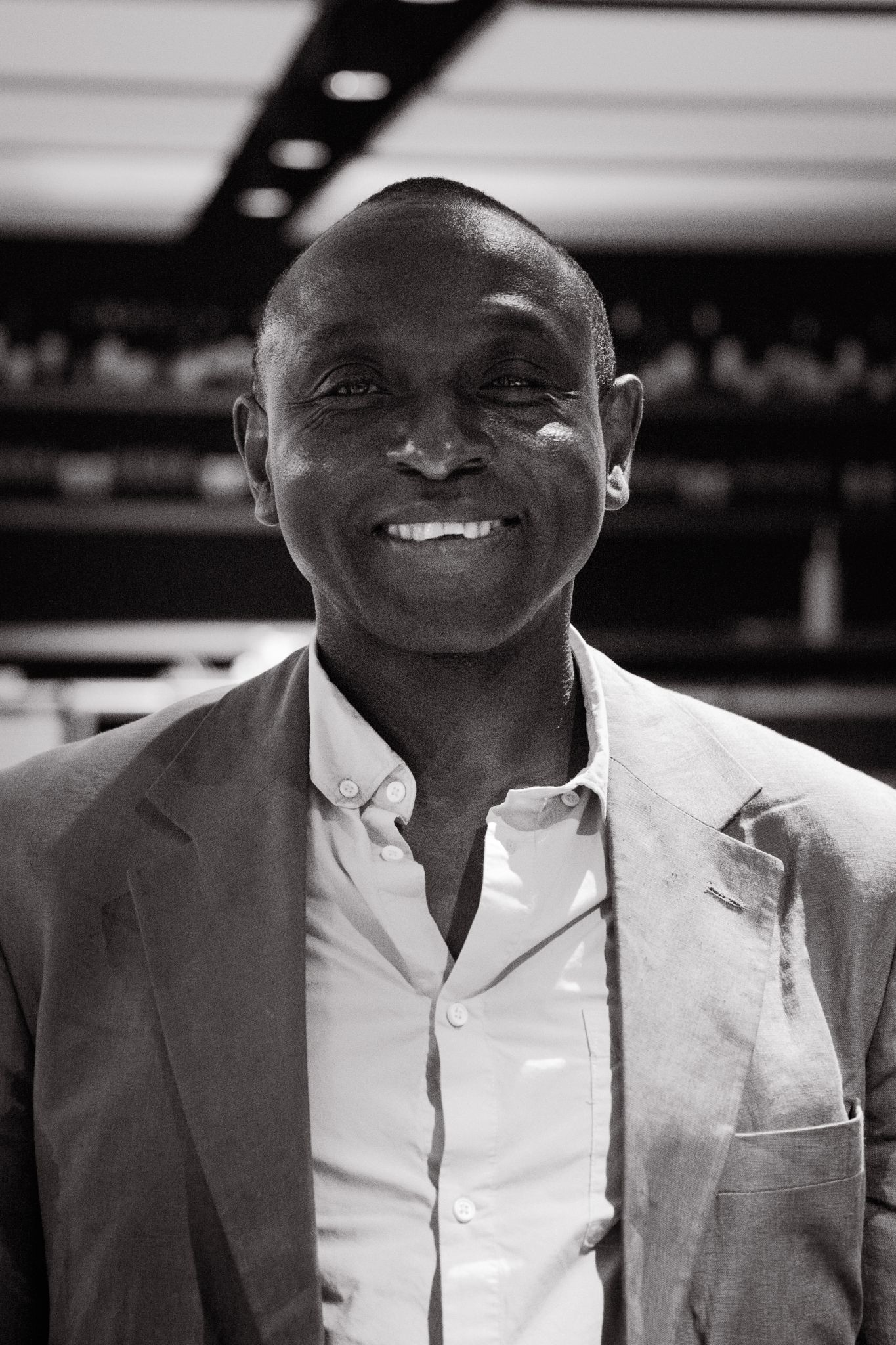