Over a lovely cup of tea (how typically British), we spoke about the event, Rachel's journey, the partnership between Regent's Place & the San Francisco Green Film Festival and took a little peek into the future.

1. How was the San Francisco Green Film Festival (SFGFF) first set up?

Having worked in film for over 20 years, including at film festivals in the USA and Europe the seed for the San Francisco Green Film Festival has been planted in my mind for a long time.

I am passionate about film as I see it as the catalyst for environmental ideas and action. There were several audience experiences in 2007-09 that led to launching the festival. These film screenings – An Inconvenient Truth, The Age of Stupid, The Cove – were about more than watching a movie: people were excited about getting together, sharing stories on screen, and talking about pressing environmental issues. In 2010, the SF Green Film Fest was created to fill this need to bring communities together to share urgent environmental stories in the city that's at the forefront of both independent film and the global green movement.

San Francisco Green Film Festival is committed to using the power of film to bring audiences into the global conversation on environmental solutions.

The annual Festival has grown to be the USA West Coast’s leading environmental program, attracting bold filmmakers and highly engaged audiences every year. We curate compelling discussions with thought leaders, innovators, and world-class storytellers, using the power of film to inspire, inform, and ignite change. As we approach our 10th Anniversary in 2020, we are expanding our reputation as a leading force for environmental justice, strengthening communities, and growing the green movement.

SFGFF has a broad network of local and international partnerships, including the United Nations Environment Programme, the Green Film Network, and World Bank’s Connect4Climate Initiative, in addition to the London Green Film Festival.

3. How successful has the SFGFF been over the years?

Since the first-ever Opening Night screening in 2011, SF Green Film Fest has shown time and again that films are powerful vehicles for spreading knowledge, opening debate, and galvanizing action. Over 315 programs and 600 films later, we’ve honed the power of that “a-ha!” moment – when the credits roll, the lights come up, and the audience member feels moved and motivated for what comes next. Working with filmmakers, environmental experts, and campaigners, we are creating programs that bring us together to spark ideas for a better world.

4. What are some of the key films you have shown/premiered at the SFGFF?

In 2011, visitors to the first ever Festival Opening Night were thrilled with Bag It! - a story about our addiction to plastic - as well as In the Wake of the Flood with a Q&A with legendary writer Margaret Atwood. Other highlights include Racing Extinction with live outdoor projections; (see this film as part of the London Green Film Fest!) Emptying the Skies with a Q&A with author Jonathan Franzen; a look at designing WALL-E's trash planet with Pixar's Ralph Eggleston; and Warrior Women with iconic Native American leader Madonna Thunderhawk.

5. Why have you decided to partner with Regent's Place for the London Green Film Festival (LGFF)?

We were honoured to be approached by Regent’s Place to partner on this new eco-film series and align our cities’ shared spirit of innovation and action. It’s an exciting prospect to bring the best new environmental films from around the world - many showing in the UK for the first time - to a beautiful outdoor screen in the heart of London. We hope the films will inspire more people to join in the green conversation and find ways to make a difference.

6. In what ways is the LGFF a sustainable event?

An important aspect of the London Green Film Festival is that the events themselves are green and strive to be zero waste events. Through green choices, we show guests that a fun event can also have a lower impact on the environment.

Our greening efforts include:

7. What do you expect to achieve from the LGFF?

We hope that after participating in the LGFF event, audiences are more aware of the environmental issues raised in the films, as well as seeking additional information and sharing the issues with other people.

We believe that international connections are essential to growing the green movement.

8. How do you think films helps to drive awareness of environmental issues?

Film is a powerful medium that can wrap important messages in an entertaining package and drive urgent issues to the heart of an engaged audience. We know that sharing stories in depth from the environmental front-lines is crucial to getting people involved in environmental change. The films we present are hand-picked by our programmers to give audiences a unique window into what is happening in the world.

9. What can people in London/the UK do to live more eco-consciously? i.e. use renewable energy as demonstrated by the LGFF

Eat less meat; use public transit, bicycles or walk; plant street trees and gardens; support local farmer’s markets; switch to clean energy; get involved with your local community organizations; and work with your local businesses and councils to promote a healthy environment. And, of course, support filmmakers! Share the films you have seen here at the festival with your family, friends and colleagues. 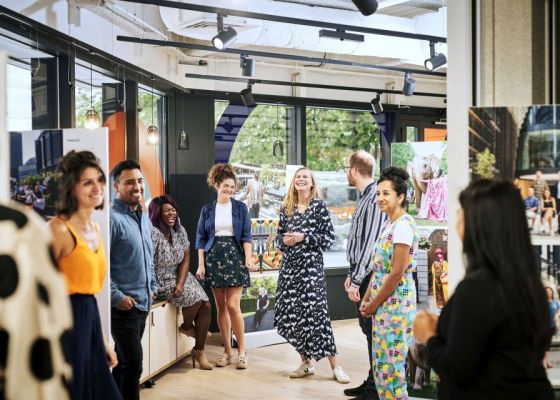 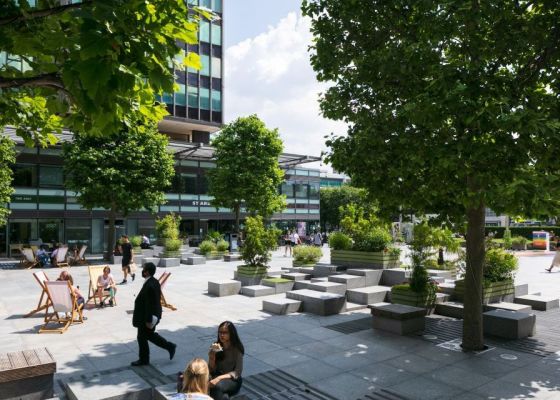 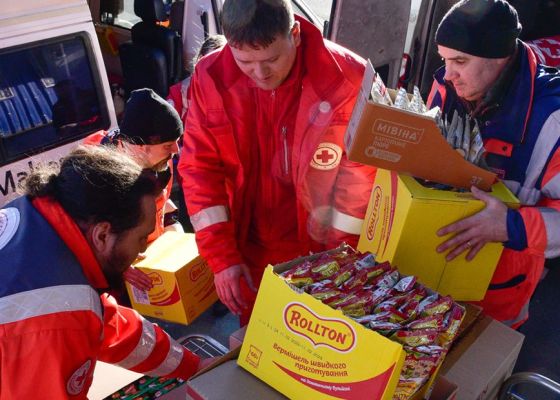 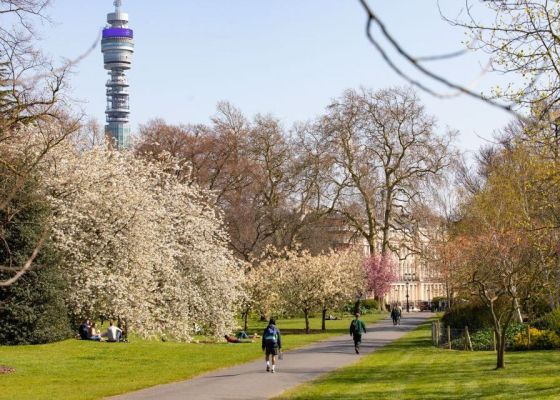