Welcome to the New Diorama Theatre’s summer programme of ensemble shows. From the London transfer of Parabolic Theatre’s immersive Crisis? What Crisis? to NDT & Rhum + Clay co-production Everything Has Changed for NDT’s first schools’ tour, they’re presenting a range of ambitious and acclaimed productions that you can book now.

As part of NDT’s return, they’ll also be unveiling a brand-new cafe/bar and public areas re-imagined by a team of theatre designers to boost accessibility and provide space and free resources to encourage creative working.

What’s on at the Reset season?

Headlining the Reset season is a five-week central London transfer of Parabolic Theatre’s five-star show Crisis? What Crisis?. Following a whirlwind year of debating government legislation, Parabolic puts audiences in the political driving seat with their immersive production set in 1979. Jim Callaghan's Labour Government has a working majority of zero. Parliament is deadlocked. The workers are on strike, and your advice and actions will change the country forever.

The production takes place in a 1970s office setting minutes from New Diorama Theatre, where audiences will be engaged in the high-stakes world of 1970s party politics. With hundreds of possible scenarios, every decision will shape the outcome of the production as audiences work to end the deadlock, rescue the government, survive the vote of no confidence, keep the trade unions on side, and avoid plunging Britain into chaos.

With a range of invited political guests joining audiences the return of Crisis? What Crisis? promises to be one of the most ambitious shows Off-West End this summer.

“As madly farcical as The Thick of It... memorable and riveting”  ★★★★★ The Telegraph

NDT Associate Ensemble The PappyShow return with their follow-up to their hit show Boys with Girls which spans decades of lived experiences in a whole-hearted display of what it felt like to be a girl and a reclamation of all things loved, lost, desired and fought for. Raucous, tender and unapologetic. Someone else can tidy up.

'Moving and beautiful' ★★★★★ The Reviews Hub on The PappyShow’s BOYS

Finally, in response to the upset and uncertainty of the last year, New Diorama has commissioned the NDT associate ensemble Rhum + Clay to create a show built for schools and community settings. The production will tour schools reaching hundreds of 7-11-year-olds to playfully explore the impact of change, why it happens – and how to deal with it. Everything Has Changed will also play two performances at New Diorama for local families this summer (read more detail below).

Blending expansive storytelling, innovative technology and international collaboration, Deciphering takes the audience on an inter-continental journey to the origins of human creativity. From ground-breaking theatre company curious directive the unique show has been conceived with Indonesian artist collective Bombo.

With gallery space focused on the creative process of the shows on our stage, new fibre Wi-Fi, plentiful plug sockets and subscriptions to creative, design magazines and journals, theatre designers Joshua Gadsby and Naomi Kuyck-Cohen have transformed New Diorama’s public areas into more inspiring, artists spaces to visit and work.

Nationally acclaimed youth company Company Three present Eighteen. Eight ‘brand-new’ eighteen-year-olds invite you to the birthdays that got taken away by lockdown. Created by young people who all turned 18 during lockdown, working with director Philip Morris and theatre-maker Angie Peña Arenas.

'Beautifully conceived....talent and passion.' ★★★★ The Observer on Company Three’s Brainstorm

Acclaimed for its sell-out premiere at the Edinburgh Fringe, Civilisation now receives its long-overdue London run. A blazingly original, critically acclaimed collision of theatrical realism and contemporary dance – excavating a day in the life of a woman following a tragic event. With music by ABBA and Bach.

“Thrilling... Complex, raw and insensibly smart… I could watch it forever” ★★★★ The Guardian

More about Everything Has Changed

For three weeks in August, Everything Has Changed will be touring local schools, with 40 performances, performing to over 1,500 school children. The show will be performed free of charge thanks to the generosity of the partners British Land, Camden Council, Camden Alive and National Literacy Trust.

Everything Has Changed is a fast-moving, musical adventure that acknowledges the weirdness and discombobulation of this last year for children in primary education as they have experienced a year of lockdowns, isolation from friends and family and a complete disruption to their normal routines.

For these children this year may represent a quarter of their remembered life and with their worlds seemingly altered forever and suddenly surrounded by fallible, nervous or depressed adults, anxiety is something many children will have had to experience for the first time. Everything Has Changed has been made in consultation with a child psychologist and involved extensive conversations with school children.

The production uses movement, rhythm and original music to explore the chaos and dissonance of the last year allowing young people to re-frame and re-examine their experiences of the last year, gain agency over what has seemed completely out of their control and develop a sense of optimism and resilience about their futures.

‘Everything Has Changed’ will be touring primary schools across London including many within the borough of Camden, local to Regent’s Place. The New Diorama Theatre will also provide teachers at these schools with sets of follow up resources, developed with education professionals, which tie directly into themes of the show and support teachers in delivering social and cultural education, encouraging children to be creative, get active and continue the discussion once the show is over.

British Land and Regent’s Place are committed to enhancing the lives of children within their local communities through the arts, and are proud to be supporting the ‘Everything Has Changed’ production tour this August. 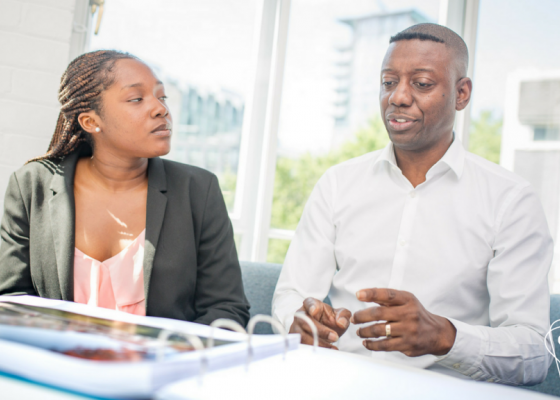 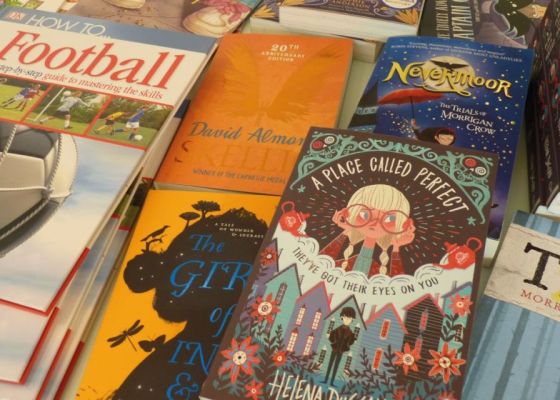