This summer, more than 700 children from schools across the Capital, local to British Land’s London neighbourhoods Paddington Central, Regent’s Place and Broadgate, took part in a celebratory ‘booknic’. In partnership with the National Literacy Trust, the ‘booknic’ involved children enjoying a picnic and a book while also taking part in a range of fun reading-themed activities. To help celebrate, every school also received a special box of books from Barrington Stoke, which was themed around diversity and celebrating uniqueness.

Schools that took part included Thomas Buxton, near Broadgate, Queen's Park, near Paddington Central and Richard Cobden Primary, near Regent’s Place. Every child who attended was able to take a book of their choice home from the event to encourage ongoing reading at home.

The ‘booknic’ is part of the Young Readers Programme, an award-winning initiative sponsored by British Land and run in partnership with the National Literacy Trust, designed to encourage children to read for enjoyment and to read outside of the classroom. This year marks the 10 th anniversary of the partnership between British Land and the National Literacy Trust, over which time it has supported more than 4,000 schoolchildren and donated more than 12,000 books in the city.

Over the past year Paddington Central, Regent’s Place and Broadgate, have also gifted over 1,900 books to local food banks, charities and community organisations to help provide children in disadvantaged areas access to books during the pandemic.

Anna Devlet, Head of Community at British Land said: “Supporting our local community across London is so important to us, and the Young Readers Programme plays a massive part in that. Now in its tenth year running, the initiative has had a tangible impact on thousands of local school children and has helped facilitate a love of reading outside of the classroom for many more years to come.”

Jonathan Douglas CBE, Chief Executive of the National Literacy Trust, said: “Encouraging children to develop a love of reading from a young age can have a tangible impact on their literacy skills, mental wellbeing and futures. Yet hundreds of thousands of children across the UK are missing out on these benefits simply because they don’t have a book of their own to read at home. The Young Readers Programme, with support from British Land, tackles this and we’d like to thank them for all their support over the years.” 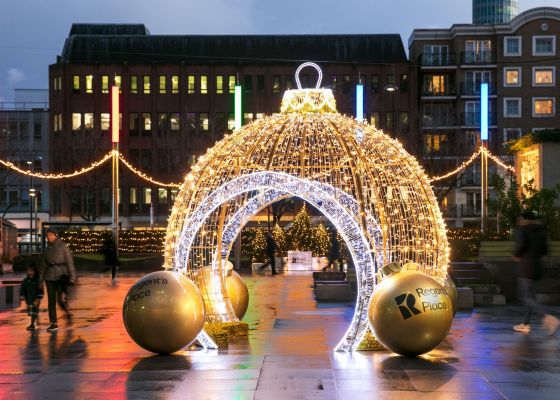 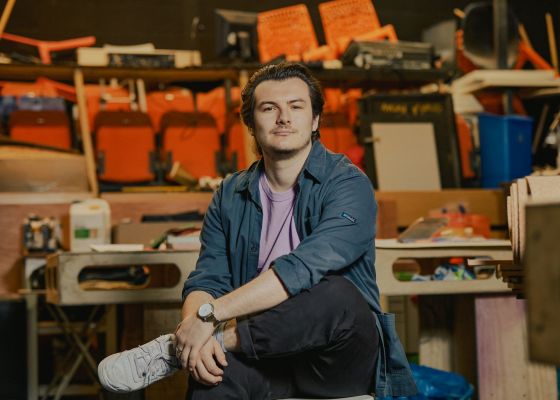 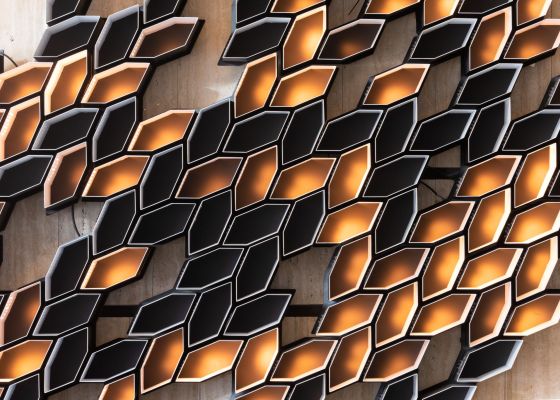 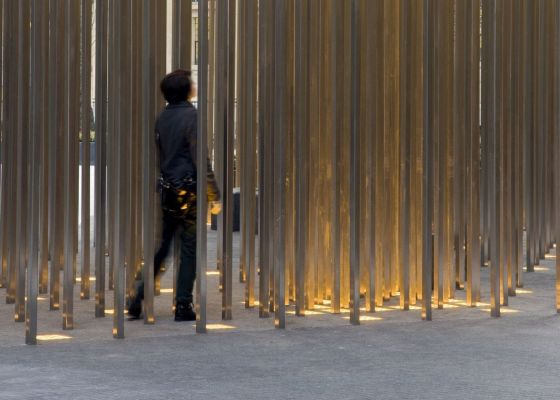